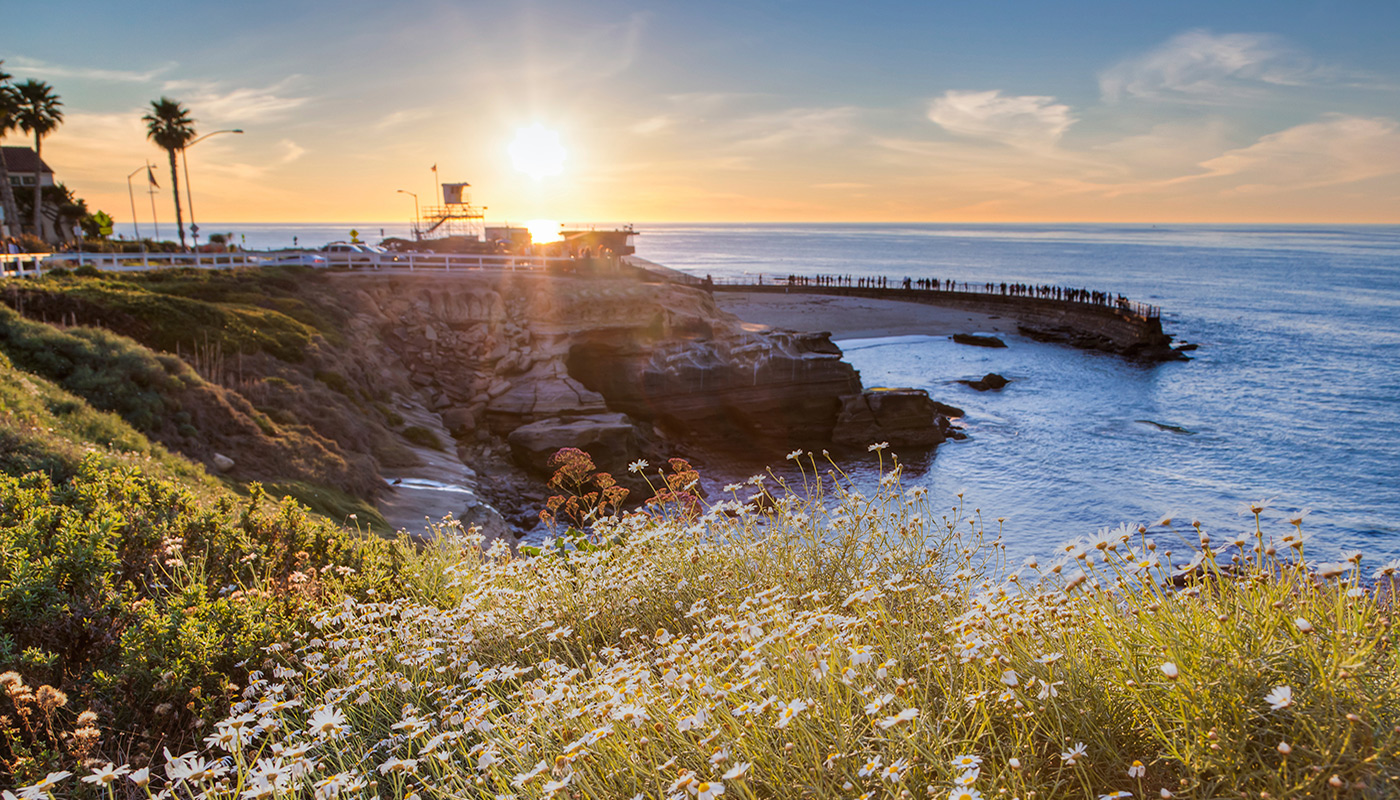 Yes, Bob Saget has starred in many successful television shows, including two of the most family-friendly shows network TV has ever produced (“Full House” and “Americas Funniest Home Videos”) but he’s also an out of his mind, Grammy¨-nominated standup comedian for over thirty years. From his HBO special “That Ain’t Right” to his scene-stealing cameos in “Entourage,” and “The Aristocrats,” it’s always effective as Saget embraces his dark side.
Recommended for Mature Audiences Only